The dazzling Coulter’s showroom that greets customers today is far removed from the humble beginnings that laid the foundation for this family business. In fact, this testament to retail success began as a tiny coal and fuel oil business more than 80 years ago. It was founded in the 1920s by Charles Coulter Senior on Windsor Avenue, and supplied coal as a source of heating for Windsor homes.

Getting a business on its feet was no easy task, but Charles was well-prepared, descending from a long line of those who welcomed challenges. He was the son of James Coulter, and grandson of Alexander, who began life in Ireland and chose teaching as his profession, journeying to Canada to make his home. When he died in 1863, his widow remarried and moved to Colchester North, rearing her son James Coulter.

James became involved with lumber in the process of clearing his farm, as well as that of his stepfather. In 1900, he moved to Essex and added the handling of coal to his lumber business.

Two decades later, with that same dedicated spirit, the coal and fuel business begun by Charles Sr. during the Roaring 20s prospered, and he was later joined by his two sons, Charles (Chuck) and Bill. “I became involved in the business while I was in high school,” recalls Chuck, sitting in the Coulter’s office today. “I always knew I was going to become involved in a business of some kind.

When the war {WWII) was on, the coal business was good. I would walk from Kennedy Collegiate to the business.” In the 1950s, the business diversified to include fuel oil. “After the war, the demand for coal dropped,” recalls Chuck. “So we went into fuel for both residential and commercial uses.” Very quickly, a fleet of coal and fuel oil trucks were seen daily in Windsor serving homeowners’ heating needs. In 1958, in order to supplement the off-season of the heating business, the Coulter’s began to retail home furnishings in a small room next to the main office.

Then, in the 1960s, a flattening out of the coal and fuel oil business was evident but offset by an upswing in the furniture operation. It was then that the Coulter’s realized their future would remain in serving Windsor’s furniture needs. In 1969, the fuel oil business was sold to Texaco Canada. “We could see the fuel business was going down; natural gas was coming on strong,” says Chuck. “We had already started the fireplace equipment sideline business, and were the first to bring barbecues into Windsor from the U.S. So we decided to sell colonial furniture.” 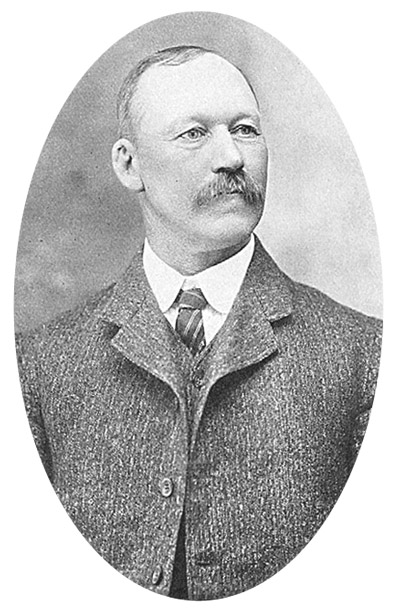 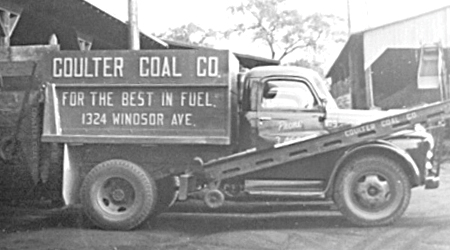 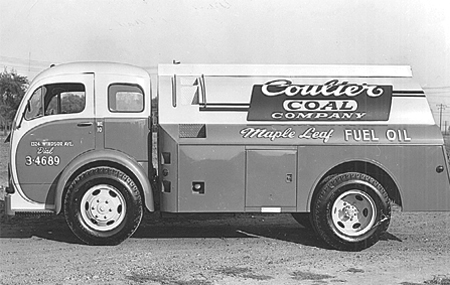 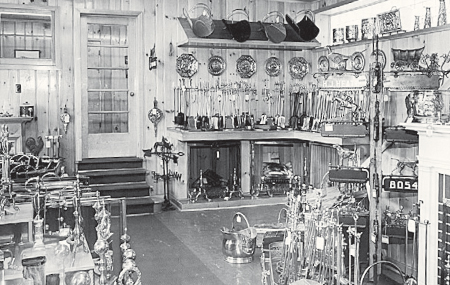 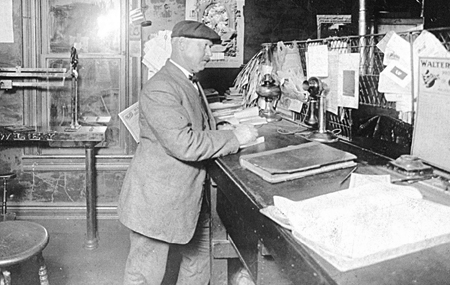 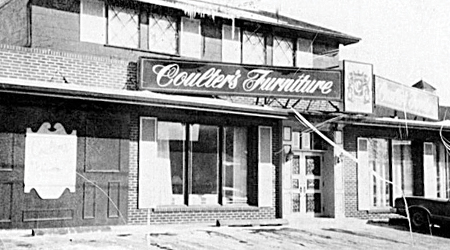 Selling the Texaco trucks and the business, but keeping the property, Chuck forged ahead with little doubt it would be successful. “I knew we could compete with anyone,” he says. “I had built this business against the Imperial Oil. I was nervous.” He started with a small store and found that there was a high demand for good furniture.

The decision was soon made to diversify into a broader range of furniture including both tradition and modern styles. The business underwent several major expansions, including a $1 million addition in the late 1970’s, and a 15,000-square-foot addition in 1984′ which brought its total square footage to 75,000 square feet, including the warehouse. The expansions served “to give our customers a bigger selection,” said Bruce Coulter at the time “Rather than just show pictures of certain pieces of furniture, we will show the real thing on the showroom floor.”

PRESENT DAY AND BEYOND

It began in the early 60’s and has grown to span an entire city block boasting 80,000 square feet of showroom. The Coulter family only sells furniture, and only from North America’s best manufacturers. Coulter’s reputation is highly respected for a very good reason. It has been earned through the highest level of personal service and by consistently satisfying the public with Southwestern Ontario’s best quality, largest selection, and guaranteed best prices.

The selection is enormous and exciting. From Bedroom Furniture and Children’s Furniture to Dining Room Sets and Office Furniture, you’ll find every style and fabric including leather furniture, all under one roof. The atmosphere of no pressure selling is warm and friendly offering some of the best interior design ideas available today.

If you haven’t experienced Coulter’s for yourself, or if you are looking to add something new to your home, put on your best walking shoes and let Coulter’s show you what Ontario’s Largest Furniture Store can do for you.